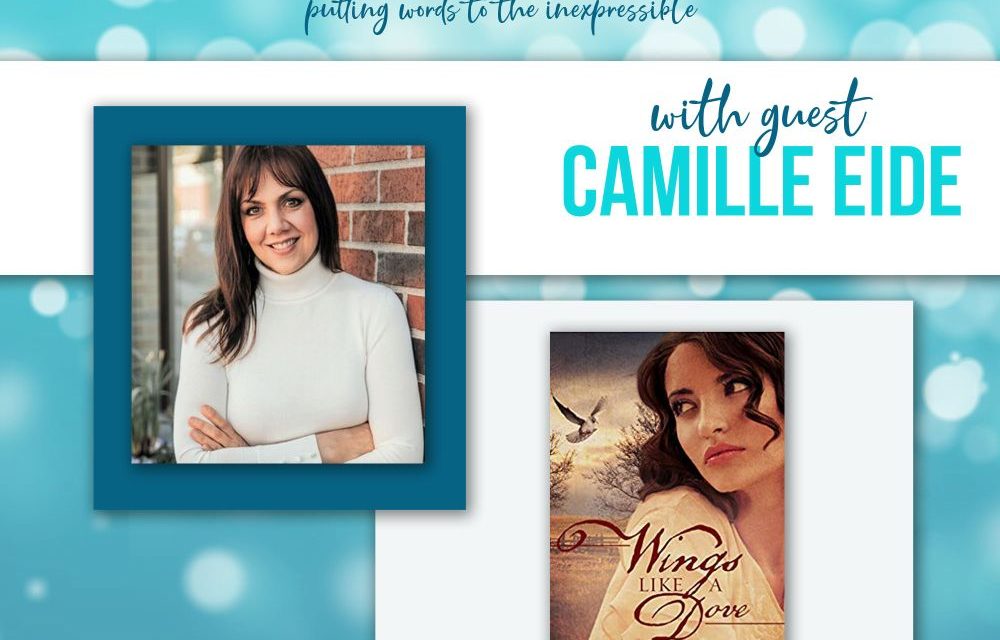 We talk about how self reflection helps bring life to characters and situations, how filling her time and thinking with good things help make her a better writer and her most recent novel Wings Like a Dove that released in December 2019 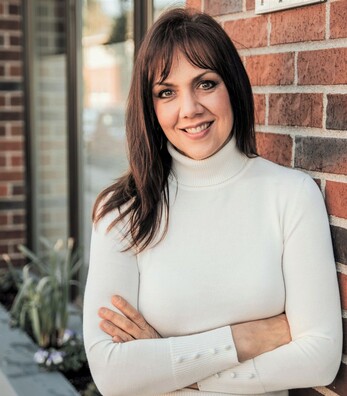 Camille Eide writes about love, faith, and family. She lives in Oregon with her husband and is a mom, grammy, church office manager, bass guitarist, and a fan of muscle cars, tender romance, and Peanut M&Ms.

Camille won the 2016 Writer of Promise award from the Oregon Christian Writers. 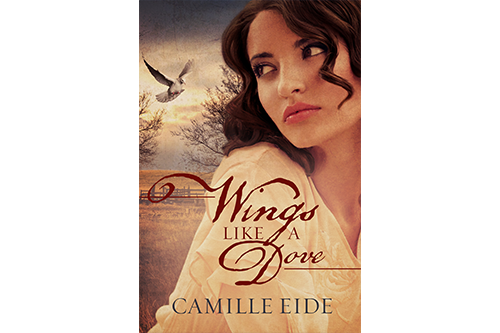 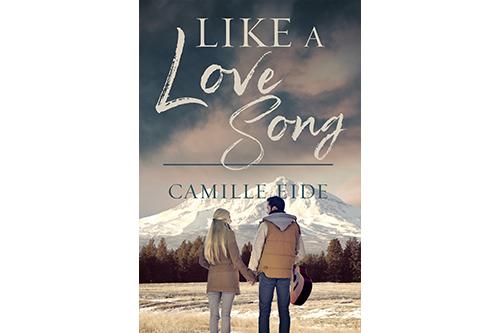 The Memoir of Johnny Devine 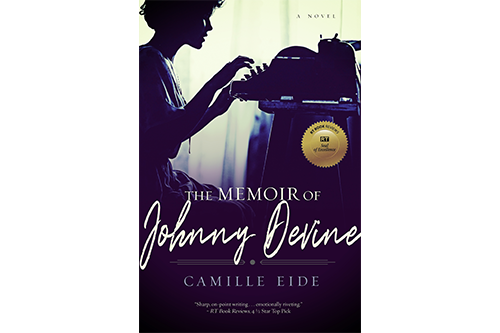 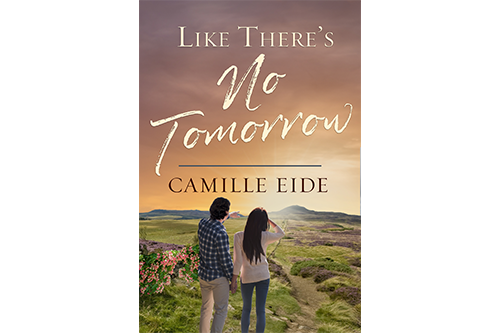 Interesting things from the Interview

Allen Arnold – The Story of With

2. Why do people construct invisible walls between themselves and others? Do you think people tend to fear or dislike those who are different than themselves?

3. Have you ever caught yourself making assumptions about an entire group of people? Do you think such assumptions are helpful in building bridges?

4. Is it possible to be “blind” to what is different or “foreign” about others, and to see everyone from every people group as equally valuable?

5. Do you think that more mingling with people from different cultures and ethnicities can help dissolve prejudice? Why, or why not?

7. In addition to racial and cultural bias, are there economic, religious, social status, education, or other types of bias?

8. Is there such a thing as unconscious bias? Do you think such bias can be eliminated?

9. How might rumors and propaganda be used as acts of violence?

10.Have you ever heard the phrase “Sundown Towns”?
For those of us prepared to begin with ourselves, what are some practical ways we might battle prejudice and bigotry in our hearts, homes, neighborhoods, and communities?

Please post your answer or answers in the comments below or in our Community. 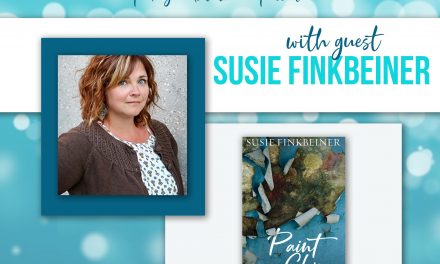 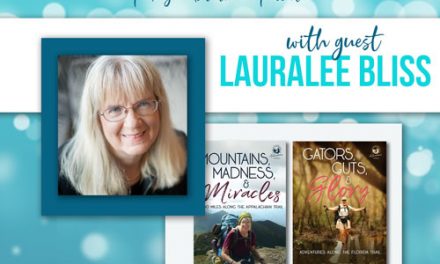 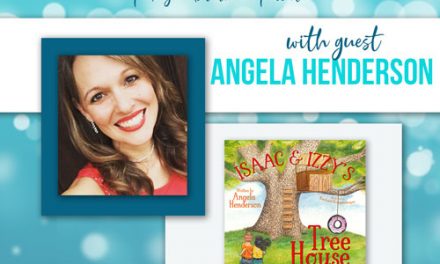 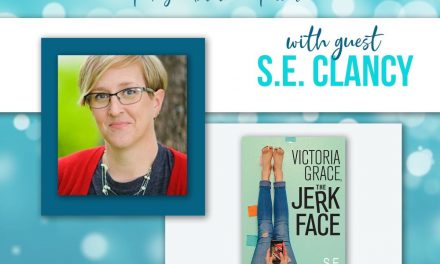 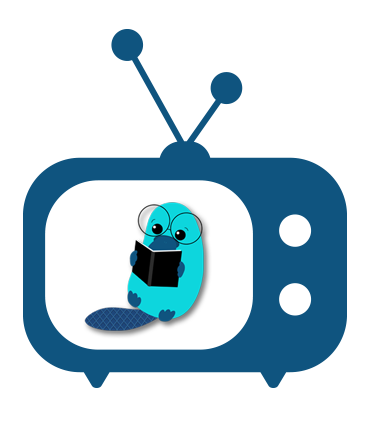 Sign up for news on podcasts, interviews, shows, and more!

Woot! Fun news will be headed your way soon!